Zimbabwe is a landlocked country in southern Africa known for its dramatic landscape and diverse wildlife, much of it within parks, reserves and safari areas

Zimbabwe is a landlocked country in Southern Africa known for its dramatic landscape and diverse wildlife, much of it within parks, reserves and safari areas. On the Zambezi River, Victoria Falls or the smoke that thunders make a 108m drop into narrow Batoka Gorge, where there’s white-water rafting and bungee-jumping. This is one of the worlds premier adrenaline seekers playgrounds. Downstream are Matusadona and the world heritage site - Mana Pools national parks, home to hippos, rhinos and birdlife.

Cecil John Rhodes named this country the “Jewel of Africa” for good reasons.

Zimbabwe is named after and is home to a number of fascinating ancient stone structures. The Great Zimbabwe ruins are the largest collection of ruins in Africa south of the Sahara. Located in the heart of southern Africa, between the Zambezi and Limpopo Rivers, they are testament to a culture of great wealth and great architectural skill.

Built between the 11th and 15th centuries, Great Zimbabwe was home to a cattle-herding people who also became adept at metal-working. The ruins are the largest of their kind on the Zimbabwe Plateau. 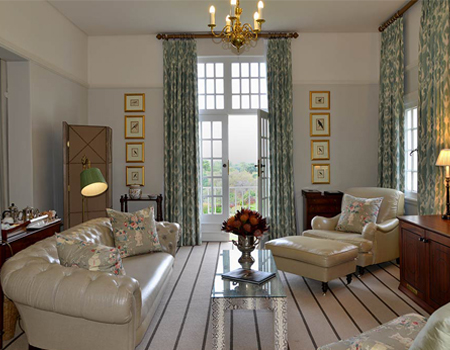 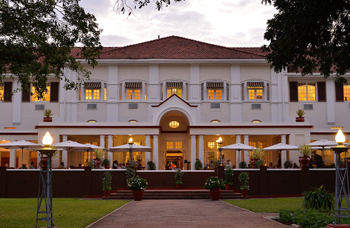 With dramatic views of the gorges of Zimbabwe's spectacular Victoria Falls, The Victoria Falls Hotel, built by the British in 1904.. 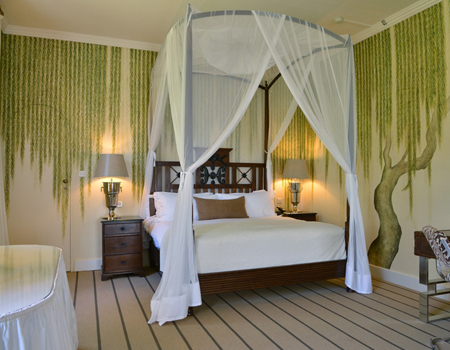